On 21st January 2020, Inter Religious Council of Uganda (IRCU) in collaboration with the Parliament of Uganda organised the inter-faith prayer breakfast under the theme “God make a channel of your peace.” This event brought together religious leaders across different faith institutions in Uganda, to pray for the country, for peace, harmony, prosperity and co-existence. One of the key aspects that surfaced was the call to peace, reconciliation and embracing dialogue.

“If you’re after peace, you are going to recognize the rights of the poor, uphold justice for the oppressed and do not rob from the widows and fatherless.”  Said Father Raymond Kalanzi, who represented Dr Cyprian Lwanga the Archbishop of Kampala Archdiocese. 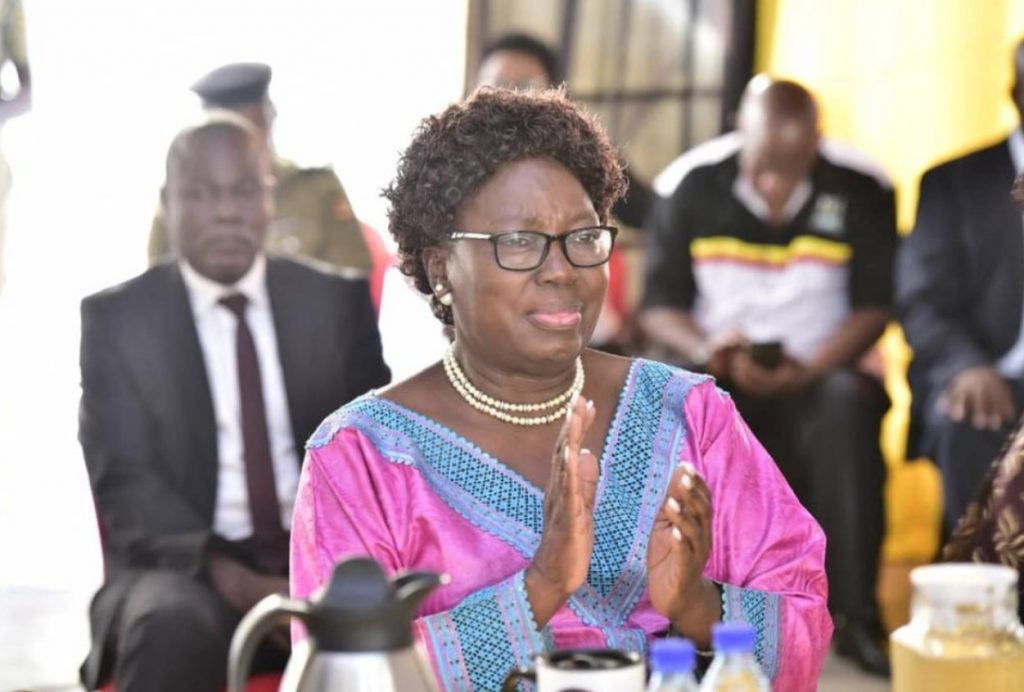 Religious leaders, political leaders and all Ugandans were called upon to embrace togetherness irrespective of their differences and political affiliations. In light of disagreements and varying opinions, there is need to embrace dialogue and shun ferocity. 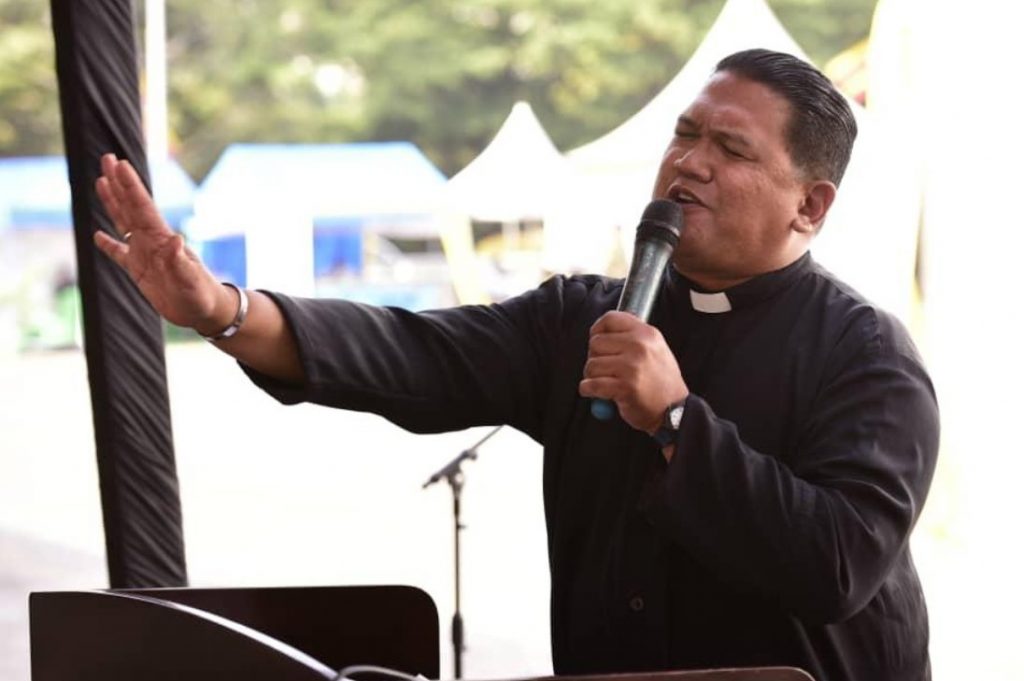 “You can only build a stable and harmonious nation by embracing dialogue as a means of resolving grievances and diversity of opinions.” Said Pastor Joseph Sserwadda, a member of IRCU’s Council of Presidents.

As a nation dedicated to God, it is our mandate to be custodians of peace, tolerance, and coexistence through praying for our leaders and institutions. 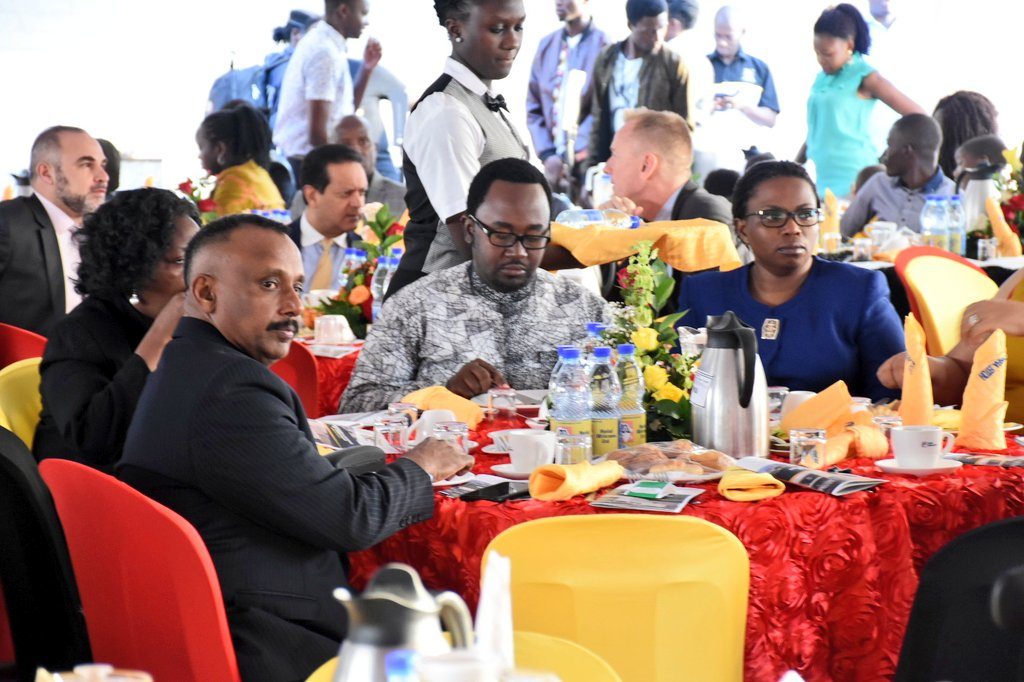 Dignitaries during the payer breakfast

The Inter Religious Council of Uganda visions a God-fearing nation, where citizens live by the greatest commandment of honoring God in all that they do; where religious leaders work together to promote spiritual values of love, hard work, integrity, reliability, steadfastness, commitment, courage and caring for those in need.

Canon Justice James Ogoola, Chairperson, The Elders' Forum of Uganda The Inter-Religious Council of Uganda (IRCU), The Elders Forum of [...]