During the meeting, Dr. Vendley introduced the mission and vision of RfP, then known as the World’s Council of Religions for Peace (WCRP), and the emerging initiative and unique opportunity for religious communities to address the plight of orphans affected by HIV/AIDS, and he also offered to facilitate the formation of a national inter-religious structure. 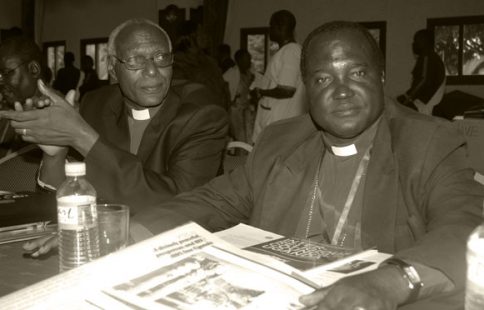 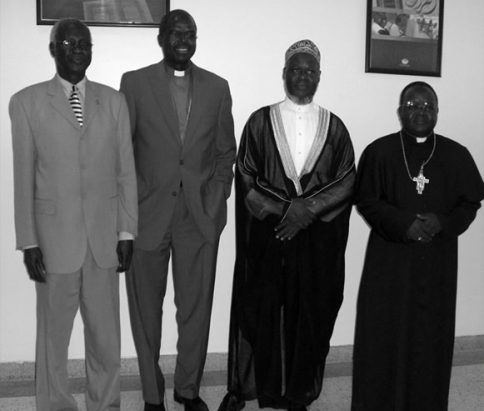 The first preparatory meeting for the formation of the Inter-Religious Council of Uganda (IRCU) was held on 4th April, at Nile Hotel in Kampala. The committee consisted of representatives appointed by the heads of four religious communities in Uganda.

The participants agreed to officially constitute the preparatory committee mandated to work for the establishment of IRCU. The committee designated six members to form an ad-hoc committee to conduct preliminary work for the committee, including the drafting of the Council’s constitution.