IRCU mobilises help for girl with swelling in the face

IRCU mobilises help for girl with swelling in the face

Janet Apio had a normal delivery. But all was not well with her daughter Beatrice Ajok. Ajok was born with a little swelling on her fore head, just slightly above her eyes. At the beginning it was too small and there was no cause to worry. But as baby Ajok grew, the swelling also grew. Baby Ajok is a resident of Lamola Parish Odeke Sub County in Gulu district.

Baby Beatrice Ajok with his mother.

Now Ajok is 5 months old and the swelling has grown too big and very painful. The mother worries that soon, it will cover her eyes and she won’t be able to see. According to his mother Janet Apio, the child is always crying due to the unbearable pain. So in order to relieve the pain, the baby is always on painkillers.

‘’ Ajok was operated once in Mbale hospital..after the operation, the swelling reduced for some time then it resumed growing… I was told to take him back after one month but failed to get transport to Mbale ..’’ Apio says. But the swelling won’t wait for transport. It is growing bigger and bigger and if Ajok does not get expert help very soon, it might grow as big as her head or even bigger. Now the mother is asking kind hearted Ugandans to give her a helping hand. She needs about 500,000 shillings for transport from Gulu to Mbale and upkeep while admitted.

The team of doctors working on clients during the Lubiri Safe Medical Circumcision Camp at Lubiri A total of 1,886 [...] 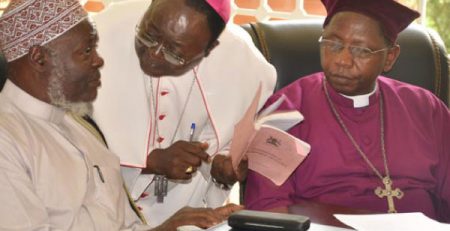 The Inter-Religious Council of Uganda last year appealed to the government to allow the decisions on presidential age limit [...] 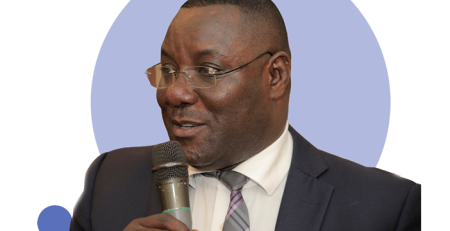