On 13th December 2019, the Inter-Religious Council of Uganda (IRCU) organised National Thanksgiving Prayers that were hosted at State House Entebbe under the theme “”Where the other Nine” from Luke 17:17 and Quran 14:7, Q 27:38-40.

The Prayers aimed at thanking God and offer prayers for continued peace in the country and for completing the year 2019. 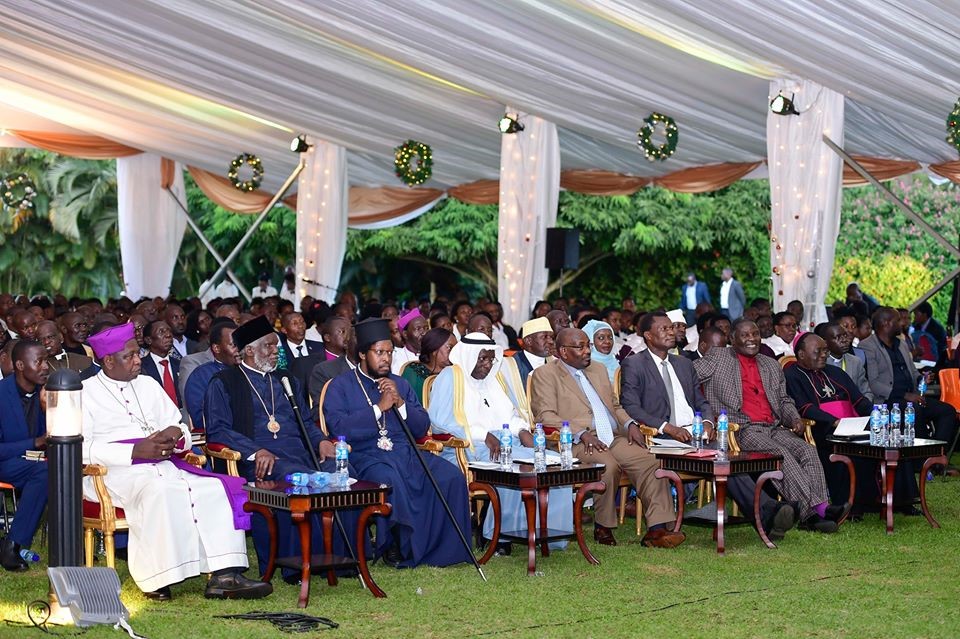 IRCU Council of Presidents during the thanks giving service at State House.

The First Lady and Minister of Education and Sports, Janet Museveni, who led the congregation in a family prayer, thanked God for the nation and asked the Almighty to create a new awareness of His presence in our lives. She also prayed for people to see the light of Christ in this Christmas season.

In his remarks, as the chief host President Museveni noted that it was important to have the custodians of religion to organize the thanks giving service unlike in the past where it had been organized by the “resistance Council” inside state house. He added that Ugandans are better off intoxicated in religion than alcohol. 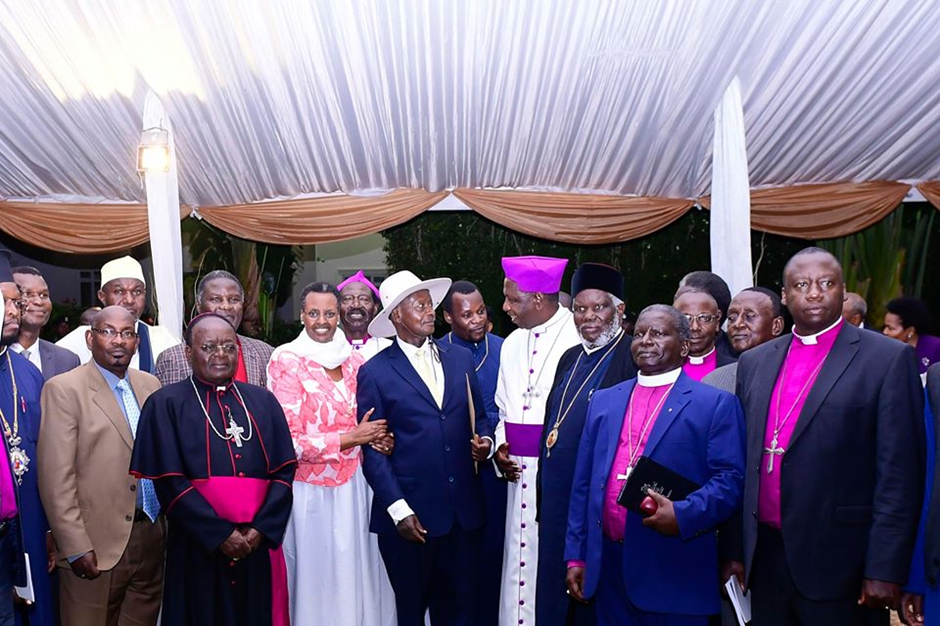 He highly commended the Inter-Religious Council of Uganda (IRCU) for fostering oneness among the different faiths in the country.

In his sermon, the outgoing Church of Uganda Archbishop, the Most Rev. Stanley Ntagali who was the main celebrant, prayed to God to cleanse Uganda from corruption. He appealed to the media to be agents of development and seek to change people’s lives. He further thanked the organizers who thought and gave him a chance to speak to the nation as his tenure of service comes to end.

About 600 religious leaders gathered at Hotel Africana in Kampala, on 18th August, to launch the Central Uganda Peace [...]

30 Orphans and Vulnerable Children (OVCS) have been passed out in Jinja Catholic Diocese, one of the 37 Faith [...] 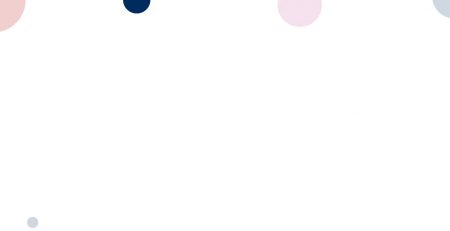 IRCU joins the rest of Ugandans to commemorate the Golden Jubilee.

The Religious fraternity under the Inter-Religious Council of Uganda (IRCU) joined the rest of Ugandans to commemorate 50 years [...]