Project success stories on deepening and amplifying the voices of religious leaders.

Project success stories on deepening and amplifying the voices of religious leaders.

Religious Leaders’ Efforts To Sustain Hope And Uphold The Humanitarian Imperative During The Covid-19 Response In Uganda.

Funded by Religions for Peace International, the Religious leaders’ efforts to sustain hope and uphold the humanitarian imperative during the covid-19 response in Uganda implemented by Inter-Religious Council of Uganda (IRCU) was a 28-days engagement geared towards supporting Government’s efforts by deepening and amplifying the voices of religious leaders as those that would help the people to strengthen their patience and resilience in order to overcome COVID-19. 25 religious, women and youth leaders directly took part in the project implementation, cascading the interventions to the 7 IRCU faith structures. 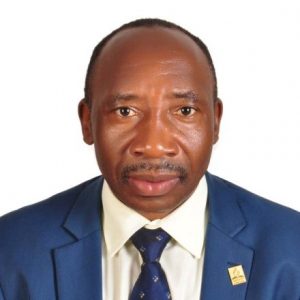 I never knew the impact this video I recorded here would have. It is one of my field presidents from the Rwenzori region that called me saying the video is being used by the SDA faith community to advocate for better health service provision from the district health officials. Honestly, this was a worth-while project and I wish RfP can allow us more funds to do even much more. Pr. Dr. Daniel Matte, President of the Seventh-day Adventist Union Uganda 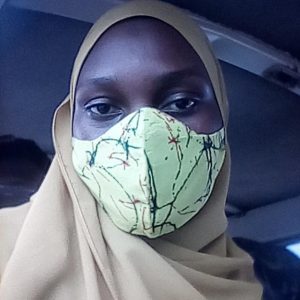 Using the money that I received as facilitation from IRCU, I called young people from mostly Kampala district. It’s from this that I was able to identify ten families that were starving due to lack of food. I then mobilized for food items from my friends at Uganda Muslim Supreme Council. As a result, I reached out to ten families with 5 kilograms of posho, 5 kilograms of rice and four kilograms’ beans. I have encouraged the young people to keep busy by engaging in online business and earn a living out of it. Ms. Afua Mugumya, Youth representative of Uganda Muslim Supreme Council. 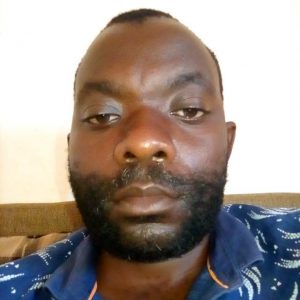 I shared the video of the Archbishop Stephen Kazimba on the teacher platforms in Namutumba district where am currently teaching. The message was spot on because it points to both men and women as possible perpetuators and can be affected by GBV. I am currently using the video to offer counselling to the young people in the Orthodox Church. Lazarus Simbwa, National Youth Coordinator – Uganda Orthodox church. 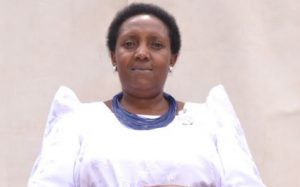 I have mobilised my fellow women leaders in Kampala diocese and we have listened and acted especially regarding our friends facing GBV. We have visited and prayed with 60 elderly women and 32 widowed families. We have also reached out to children in the slums of Naguru, Kamwokya and Nakawa with food items. Mrs. Jolly Kamishani, Women representative – Province of the Church of Uganda.

One June 12th 2020, I met with one woman who had a three months’ baby and was seated under a shade by the roadside. My interaction with her made her to open up that she had fled the previous night from her home after her husband allegedly beat her for endlessly asking for the baby’s milk even during COVID-19. I walked her back home and engaged the husband. The husband apologized and accepted her back in. I still check on them and the lady has opened up to me that the husband is changing. Pr. Betty Odongo – National Women Coordinator, National Alliance of Pentecostal and Evangelical Churches in Uganda. 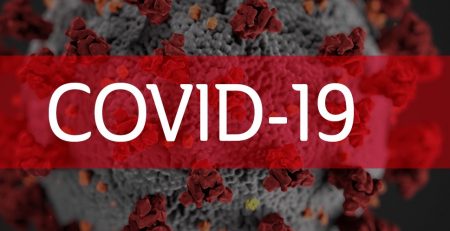 What is COVID-19? On 30th January, the World Health Organization declared the COVID-19 outbreak. COVID-19 also known as the corona [...] 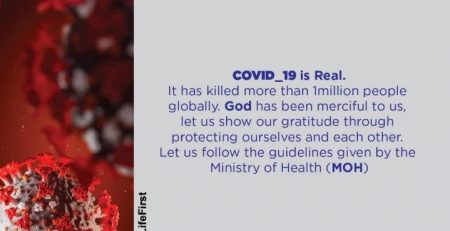 On 30th January, World Health Organization (WHO) declared the COVID-19 outbreak a public health emergency of international concern. In [...]