Candidates decked in their rainbow of colours

Speaking the speech of rhetoric

Dissecting the discourse of oratory

Displaying the skill of eloquence

Portraying the politics of persuasion

All ready to compete in the marketplace of ideas.

The debate is the thing.

Electors tuned on the ear

Viewers with a sharp hawk’s eye

To judge the agile from the docile,

To assess the adept from the inept,

To choose the winner

All sitting in Solomon’s chair

To do the above.

The debate is the thing.

No cheap drama of the political rally,

No base speech of the idle and the vulgar,

No shrill voice and tone of demagoguery

Of the empty pledge or hollow promise.

Here only the nobler ideas and ideals of the mind

To titillate the political soul of the electorate,

On the campaign trail

Candidates stand on the shifting sands of populism,

The candidates stand on the solid platform of fundamental ideals

With firm figures and facts to wow the audience

With wit and humour to charm the electorate,

The debate soothes the politics of rancour

Binds the wounds of the mundane

Truly the debate is the thing

IRCU to partner with NEMA in environmental protection

The Inter-Religious Council of Uganda (IRCU) has held a consultative meeting with the National Environment Management Authority (NEMA), to [...] 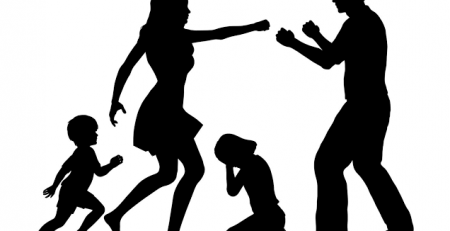 One day while I was going for my routine visits, I passed by a home where children were screaming [...]

All candidates confirm participation in the debate

Canon Justice James Ogoola, while addressing the media The Inter-Religious Council of Uganda (IRCU), has received confirmations from all the [...]